The 5 traits of a modern business leader

The year is 1983 when Gerard Werkhoven opens the first establishment of clothing store Steppin’ Out. Not knowing he would sell a chain with 14 branches, a webshop, and 150 employees 28 years later. One thing remains the same, though: his conviction to create an extraordinary employee experience, is just as important as developing a killer product.

Years later, Werkhoven acts as a business coach for entrepreneurs of growing companies and through these endless sessions learned what makes entrepreneurs successful. Leaning on a Harvard study, which concluded that Harvard’s most successful graduates frequently made an appeal on coaches, Werkhoven recognizes that the best entrepreneurs know what they don’t know and look for ways to improve constantly.

“I was 26 when I read this study and I have never stopped asking for support since. Running a business is a top-class sport and entrepreneurs can use someone who shares experience, advice, and a network. It’s like wearing Google Glass with instant feedback on your business decisions.”

Werkhoven shares five traits in which modern leaders need to double down to make sure they don’t ruin all of the things that made them great to work with at first. “To be able to contribute, you need to develop yourself constantly.” Read on for the tactics that have made Gerard Werkhoven one of the most sought after business coaches. Many of the most memorable moments in a company’s life cycle happen because of collaboration. You can do a lot by yourself when you’re focused, but together, you can go the extra mile. “As a leader you set the stage for employees to shine. You have to build a culture through gatherings, customer and employee surveys, and by constantly talking to your team. Eventually, being an A-grade leader comes down to knowing how your employees feel. Even if this involves talking about difficulties in one’s personal life.”

We live in a time and age where collaboration is a prerequisite for success and even though we spend more time online, running a business is still mainly about working with people. “By asking the right questions, by having valuable conversations, you help employees to reflect on what they are capable of and what they need help with. People don’t do this for themselves as proactively as you think they will. As a facilitating leader, you need to build it into your regular regime to make employees consider their expertise and learnings. To remind them to involve others when they need to.”

2. CREATION AND COMMUNICATION OF PURPOSE

“It feels modern for people to say, ‘we need to do things for reasons bigger than just our own’. For startups to ask why they do what they do. Luckily, more and more people realize the importance of stating company values and living by them. Especially when you’re building a fast-growing company, things change constantly and you need to remind everyone why they are here. As business leaders, it is important to remember, to keep employees connected to your vision and mission, you have to repeat your ‘why’ constantly. Especially when it feels obvious to you. This creates focus for everyone in your organization.”

“Our customers frequently asked us if the employees in our stores were shareholders in the company, because they were so enthusiastic. Our strategy simply was aimed at getting everyone excited about the company they worked for, so that customers would become excited about the stores and our products. Our day to day tasks did not consist of creating a spark, but about removing obstacles for motivation. Instead of telling people what to do, we offered them opportunities and gave them the equipment and training they needed to achieve their goals.”

“Supportive leadership has gained momentum, but is still unknown territory for many. Even though it is the easiest way to lead. As a supportive leader your number 1 goal is for your employees to shine. And you get there by asking questions about what works and what doesn’t for your team members. Telling them it is your job to make sure they can be the best version of themselves, so they can provide feedback and you can help them.”

4. BEING ABLE TO REFLECT

Through continuous discussion with your employees, you also give them the opportunity to question your role, what you should do more or less. This makes you approachable and best of all, removes stress and difficulties with progress interviews.

“You need to make leadership as easy as possible, because you still have your own job to do, but you shouldn’t step away completely. Entrepreneurs frequently tell me they had to learn to let go, but now they delegate everything. As a leader you have to stay involved to make sure your employees develop themselves. You wouldn’t let kids judge their own school work.”

Werkhoven connects this leadership style to a video starring famous painter Karel Appel in his atelier in Paris. The video shows Appel going all out on a painting. Then stepping back to see what he’s working on and what appears on the canvas. “Leaders have to take a step back and dive back in regularly. Otherwise important moments will befall upon you and you have to keep an eye on the big picture.” Continuously showing involvement is non-optional if you want people to continue to feel engaged year after year. But that can’t be a run of the mill once in a while meeting you have with someone. “I often quote famous football coach Louis van Gaal, who once said: ‘I coach my players from the whole human principle. A person is a sort of pie with a lot of pieces and one of those pieces is the sportsman. The other ones represent being a friend, a parent, a child, and so much more. I want to know them all, because if things happen, it reflects their athletic results.’ You cannot know these solely from asking someone in an email. You have to show interest in your employees on a daily basis and create an environment in which others do the same.”

“There’s a law firm in my hometown where employees don’t get extra pay after a certain, quite limited, number of hours. The Guardian wrote an article about them. The bosses don’t want you to work more than those hours. In the days that you do work, you get 1 day per week for personal development or volunteer work. Plus, they decided to stay in their current office, so they cannot grow their team. These things combined have resulted in a waiting list, filled with people who want to work for them. Of course, not all environments are comparable, but again, it’s all about being able to show involvement and creating an environment in which others do so as well.”

THE STEPS TO GROW THESE TRAITS

Werkhoven recognizes that this requires continuous development and thus shares several pitfalls he experiences amongst entrepreneurs and business leaders.

You shouldn’t push yourself too hard

“I was at a conference where the audience was aged 25-35 and 25% already experienced a burnout. It’s a good thing to push yourself, but only as long as you take care of yourself first. Especially as an entrepreneur, because you have fewer certainties and thus more triggers for stress.”

You have to reflect on your progress

“When you’re young, you’re usually on the bottom of the corporate ladder, so with the least influence, but with the highest energy level. When you grow older, you may buy a house or get some kids, you have to focus on your most important tasks and spend your energy and time accordingly.” Werkhoven states that meditation is the highest form of training your brain wisely. “In meditation, you take a step back and reflect on what your brain is actually busy with. Especially these days, without all the filters. Most people don’t allow themselves enough time for this, unfortunately. Just 3 to 4 times a week for 15 minutes already makes a big difference. Just don’t expect meditation to solve all your problems. Sessions will be fuzzy one time and completely relaxed the next. Just stay in touch with what your brain is doing.”

Stay in touch with those that matter

Rallying your employees for team efforts instead of solo adventures is just as – if not more – important than rallying them for work in any way. But the logistical challenge of this inevitably grows as your team grows. People get busy. Projects seem urgent. Fewer people connect on an organizational level you want them to.

“You used to talk to a few people in your team, now you’re digitally connected to all of them. Even though roles change, maintaining tight connections is crucial to a strong culture. Also, as your team grows it is increasingly important to recognize who remains relevant. If you’re not as involved with someone as you used to be, that’s also fine. You have to accept that and move on. And again, surround yourself with people who can show you a different perspective. Who have something to say that connects to your day to day operations.”

“So many people fall victim to personal decline when they stop pursuing new and exciting projects. I never want to stop working, because if I want to be able to add value, I have to develop constantly. So I look for something new to learn every single day. Which can be a profound insight, or rather something small, as in how someone enjoys something in their life.” 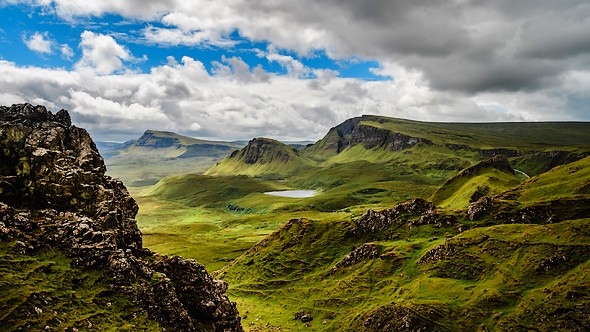 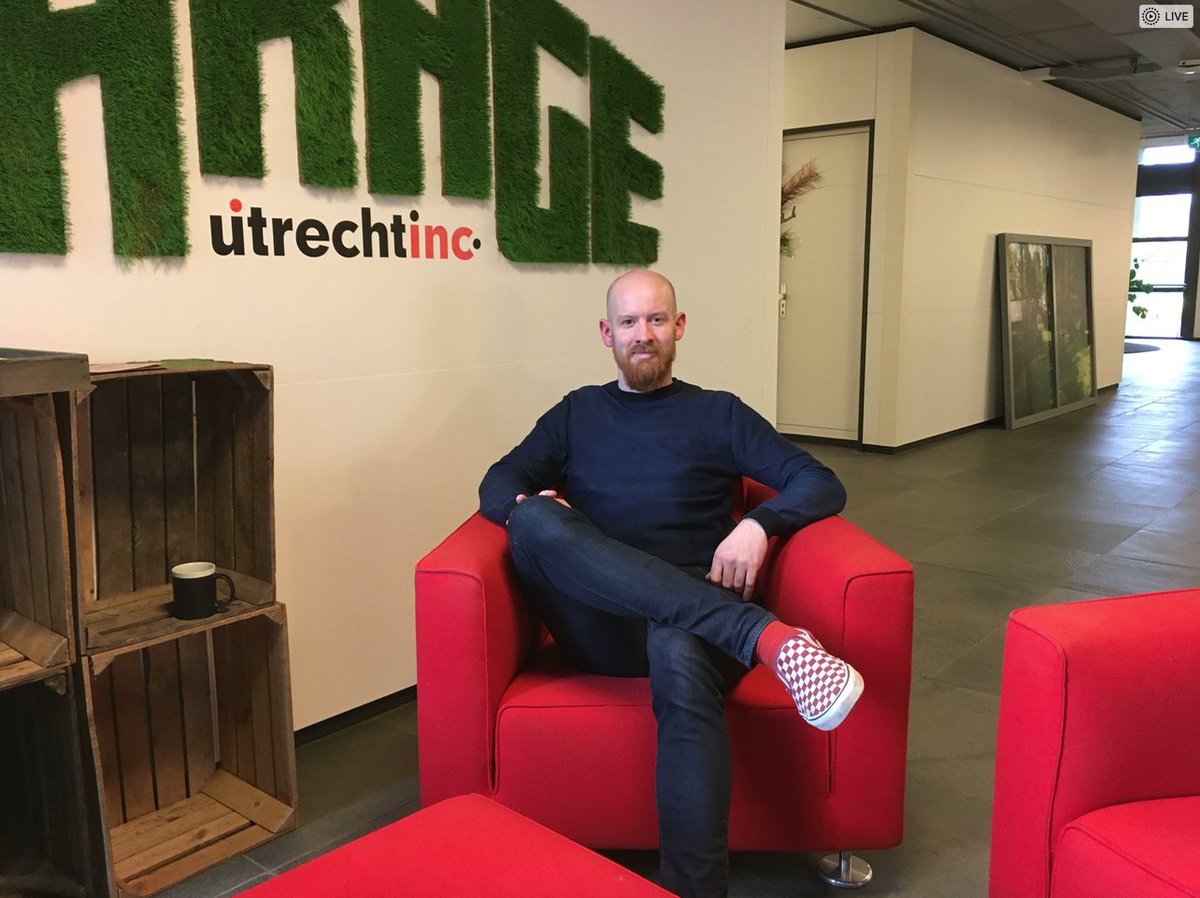 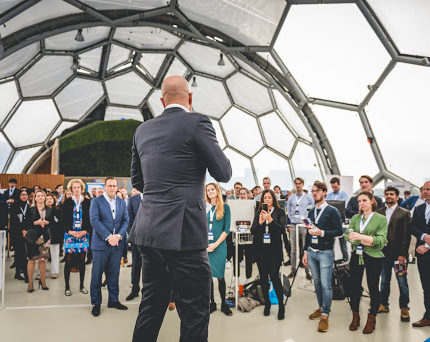 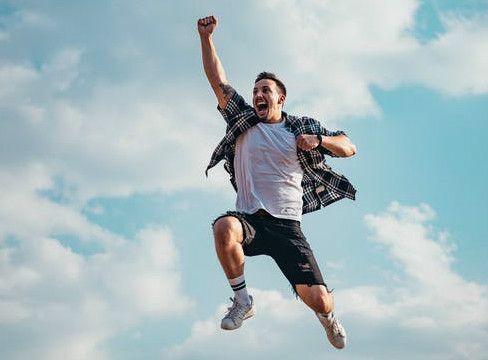 From our friends at Noordwijk! They need more space ? https://t.co/K3pHtYacLB How to evaluate startup ideas 17 februari '20

We spoke to Jorg Kop, managing director at UtrechtInc and founder of Snappcar, to discuss how to eva... 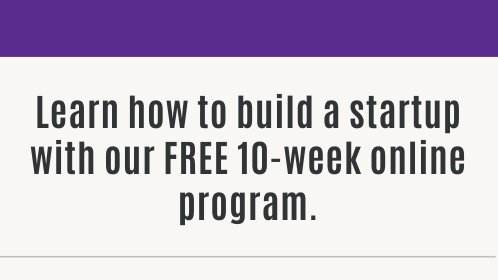 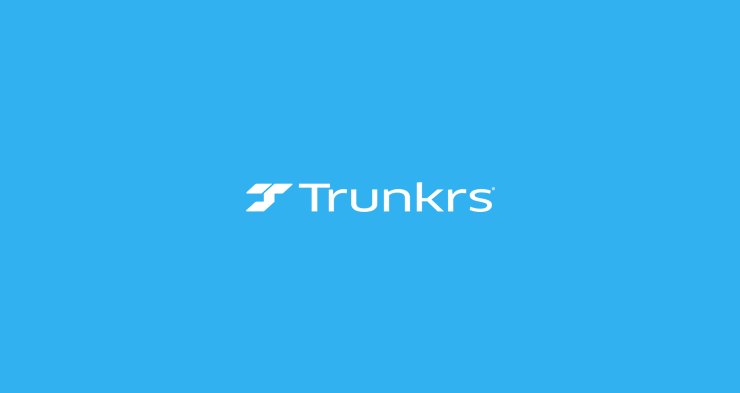 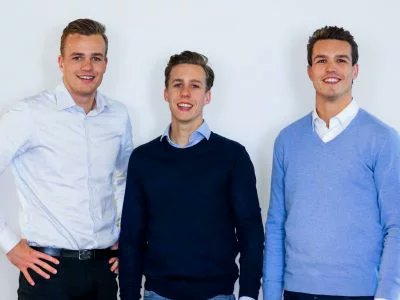 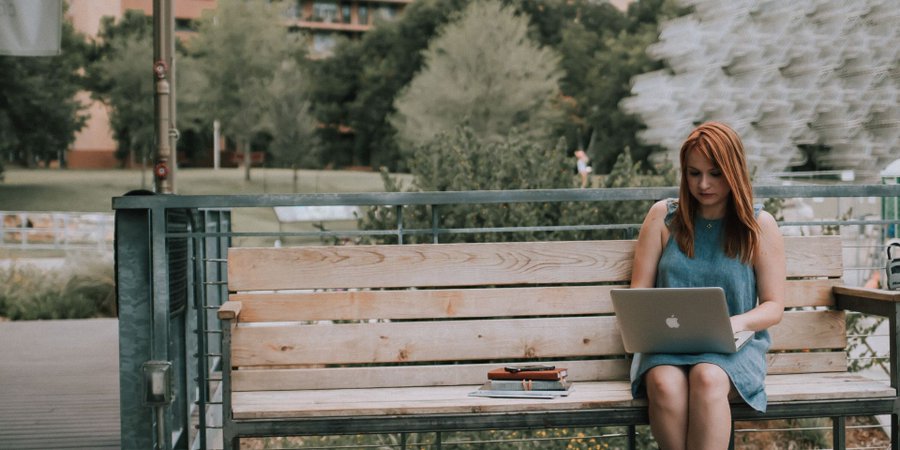 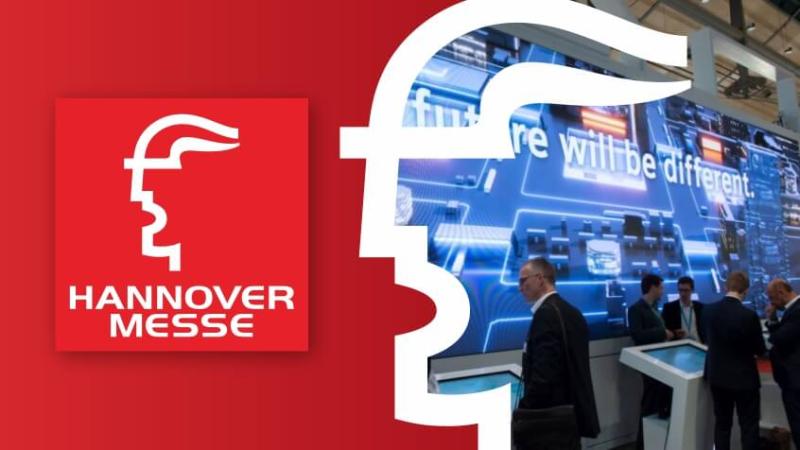 Are you a startup active in the field of big data analysis and visualisation, IoT, cybersecurity or enterprise solutions, and you are interested in entering the German market? Join the mission to the Hannover Messe (20-24 April). Interested? Email info@startuputrecht.com https://t.co/OHdE17StRk 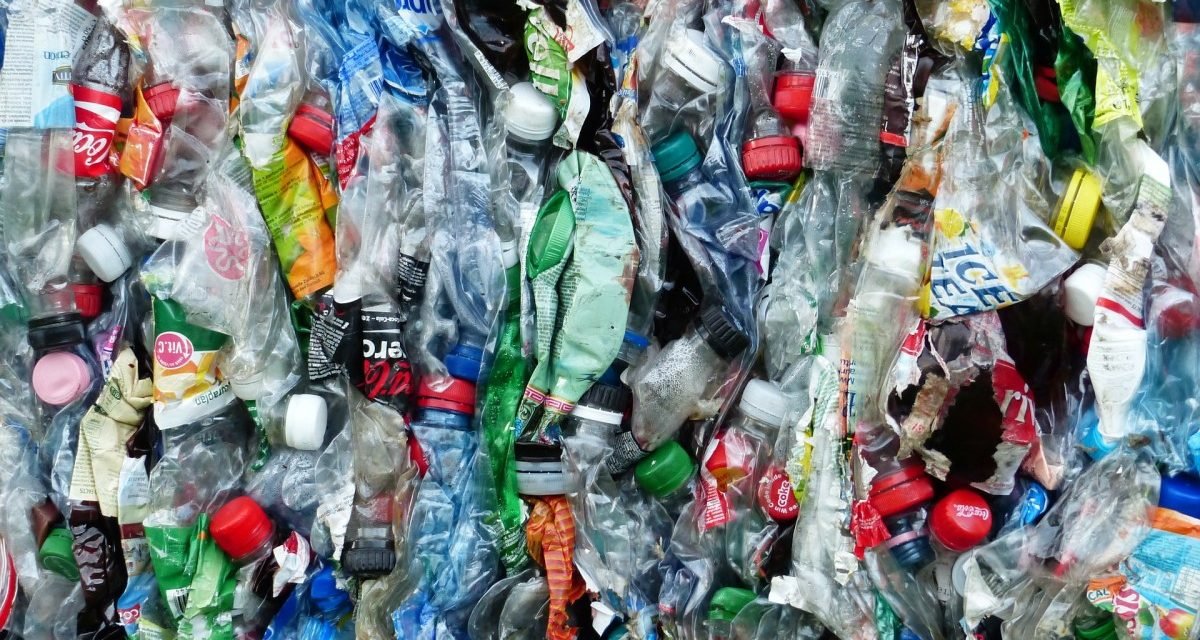