Scala’s CEO on navigating the shift from drowning to flourishing

In a few years Scala celebrates its thirtieth anniversary, stretching well beyond the typically short-lived publisher life expectancy. After a rough ride, the company has since grown into a steady 20 person team, supported by over 300 freelancers, that sees north of 20.000 edited articles.

CEO Ashja Bosboom-Fetvaciyan certainly has a pile of milestones to look back on with pride, whether it’s how the team pioneered in online publishing to keep the company afloat or how they collaboratively shaped their culture, growing into a thriving business. Despite these achievements, Bosboom is quick to note that Scala’s journey wasn’t a steady trip uphill. As is the case with most companies, a closer examination of its trajectory reveals several stages that have been key in its upswing.

She details the stages and actions CEOs need to be aware of and take note of when they feel like control slips through their fingers. Bosboom describes strategic and tactical examples of how she made changes to her leadership approach at Scala, creating a template on how to steer the ship through rough waters and into port. Invaluable for any CEO finding themselves at the same situation.

1. When you cannot fail

“When I took over from my parents, a bright future seemed unfeasible. We had to eliminate an enormous amount of negative equity. I was fighting and struggling. While dealing with all the drama that comes with eminent layoffs,” Bosboom says. “It is in these times that you have to set and share a bright future. Those who remain have to see the light at the end of the tunnel. For us, back in 2005, that was publishing online. Which was groundbreaking in those times.”

“In tactics, I was inspired by a quote from JFK, which roughly translates to: ‘I don’t give a shit about how, but in 10 years, we’ll be on the moon.’ So lesson number two is to know you can’t do it alone and trust your team. Be open and collaborate based on confidence. Don’t give people answers. Help them get there themselves.”

“Five years later, we found ourselves with a little bit of room to breath. While at the same time, publishers who once criticized our cross media strategy went bankrupt due to the financial crisis. Which gave me the opportunity to buy multiple magazines for next to nothing. Imagine the impact when instead of buying one magazine every five years, you take over five magazines in one year, it was huge. But when opportunity knocks at your door, you must have the guts to go for it.”

2. When there’s light at the end of the tunnel

Many founders and CEOs are not able to switch leadership styles between different stages, not Bosboom. “When we decided to focus on cross media publishing, I was invited everywhere. Imagine this young woman telling a bunch of grey guys what the future would look like. Everytime I walked on stage, I felt they would start throwing tomatoes at any moment.”

As the newly appointed center of attention, soon she realized there were two things that would get her team to thrive in the next stage:

1. take bold bets to invest in the future. Which she did when she bought all those magazines;

2. collaboratively shape operations with the team.

It starts with feedback

“Realize you are in this together. For this to work, you don’t need rules, you need continuous feedback. Instead of an annual assessment interview, let people help each other excel at any given moment. You don’t want to get to a point where feedback comes as a shock, because someone has never received any similar signals before. Make sure your new team members feel a critical note is at least as valuable as praise, if not more. So they are not scared to ask for and provide feedback.”

It builds on passion

CEOs should focus on disentangling themselves from tactical roles. “I strongly believe in sharing ownership,” Bosboom says. “When you, as CEO, share enough knowledge, people will either find their passion and run for their projects or recognize they’re not in the right environment.”

It isn’t easy to keep this going, however. “Make sure everyone shares their results and successes. We ask everyone to share a positive feeling or result in their professional or personal life on a weekly basis. This way, your team will feel they are part of a bad ass company. Again, include new hires. We challenge them to reach a set of milestones the first 3 months. Which include funny targets, such as walking the office dog, baking something sweet or taking a selfie with a colleague.”

It thrives on personal relevance

“I bloody hate performance interviews. How can you discuss performance once or twice per year when you work together every single day? Repeatedly ask your team what they love and what they dislike about their work. Plus, what they would like to do in addition to their current tasks and if the company still feels like their company. The last one sounds scary, but you want people to be really on board. For your company, and also for their own happiness.

We also do a session in which you post what you like, dislike and wish more in your work. Imagine when one person’s dislikes match someone else’s want to do’s. Not only will the work match the person, but as a company, you repeatedly challenge if what you’re doing is the right thing. It’s all about intrinsic motivation.”

With the company in stable waters, Bosboom trained her focus on the future. “In this stage you can really excel as a company. So it is your task as CEO to build a structure that fares well beyond yourself. That’s why I’ve come to embrace letting go.”

“Previously, I micromanaged everything. I sometimes still do. I mean, it shows involvement and you want to keep a certain standard. But these days, we increasingly share and educate, so our team can get the best out of themselves. We look for people who want to develop themselves, so we can let go and keep the bar high.”

A high bar also makes it easier to have fun. “As CEO, you have to like whatever you’re doing. Not just for yourself. If you don’t like something, your team won’t believe in it either. Which is tough when you have to do new things repeatedly. As CEO you can create a flat organisation except for one aspect: you define and guard the culture.”

Tying it all together

Bosboom recommends that CEOs start with this mindset: “Things are always in flux. As CEO, the bulk of your work should be focused on getting it right for the foreseeable future, because things will always go differently from how you planned it. The company changes and customers change. So you have to adapt too, without losing yourself. Look at what your team is good at and let them grow in their roles. Otherwise, you’ll be tying yourself down too much to an outcome that eventually might not be beneficial.”

And Bosboom will leave you with one more: “It’s important to take good care of yourself when it comes to your own personal development. Usually, whatever’s good for you, is good for the company. Don’t worry about opinions and judgements. Running a business can be lonely, even if you do everything together with your team. So you’ll have to find the work that match your interests.” We sit down with Anna Noyons, founder & CEO at (ink). and former Chief Product Officer at Peerby... Utrecht University and startup incubator UtrechtInc, together with a broad consortium of local ...

RT @rubenmeiland: I recently sat down with @UtrechtInc to talk about scaling a startup and product. https://t.co/LNqhAmj4bK Lessons from Eventbrite’s former VP of product: How to scale a startup 8 June '20 After 12 years of running Ticketscript, Frans Jonker spent the better half of 2019 travelling the gl... 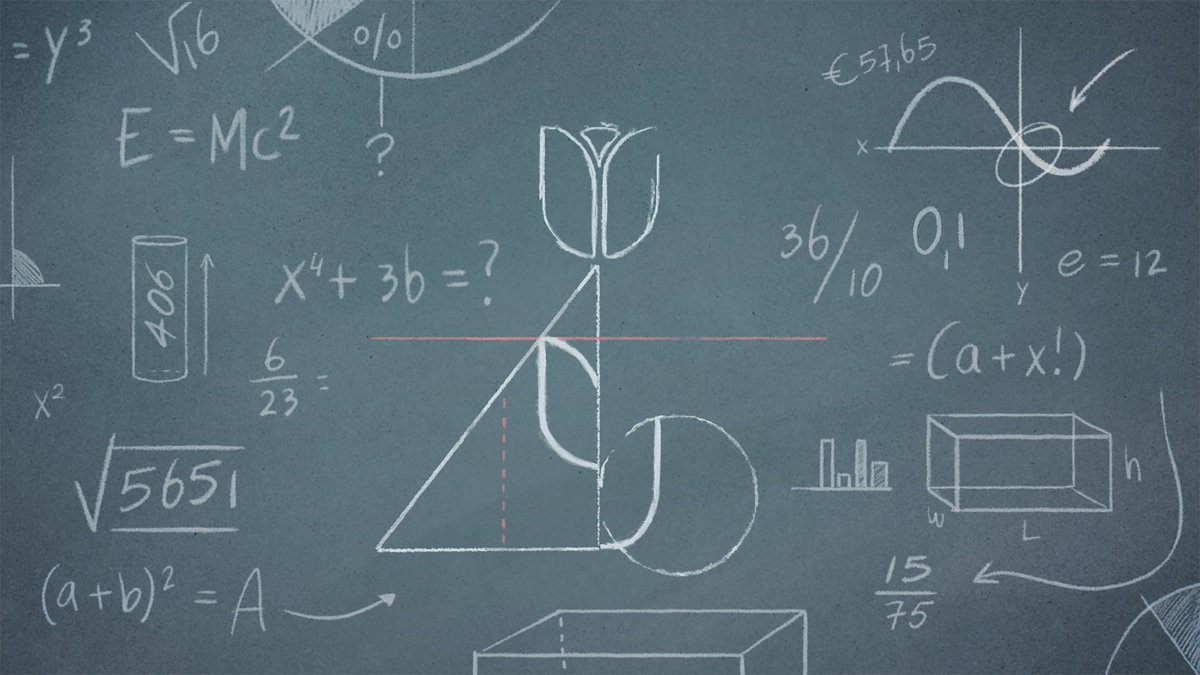 The startups from Utrecht-based incubator UtrechtInc have collectively raised 687 million euros in f...